Tom Menrath, Managing Director at Cutting Edge, remarked, “We are proud to have played a part in the renovation of this incredible room. The history of the film center is legendary and to see it reborn like this is a wonderful addition to the Bay Area studio community.”

The renowned Fantasy Film Center, located in The Zaentz Media Center in Berkeley, California recently reinvented their illustrious 3rd floor mixing stage. Formerly known as the Saul Zaentz Film Center, which opened its doors in 1981, the studio was conceived by Jeff Cooper, one of the world’s most sought-after screening room designers. Cooper’s work has ranged from major film/TV companies such as MGM, Dreamworks and NBC/Universal to home theatres for Hollywood luminaries such as George Lucas, Martin Scorsese and Francis Ford Coppola.

More than 200 films, including the Academy award-winning “Amadeus,” “The English Patient” and “The Right Stuff” were mixed on the 3rd floor stage. Often used by the Academy of Motion Pictures Arts & Sciences for Oscar and select screenings, Fantasy Film Center seats 53 people comfortably for any screenings.

The build-out was overseen by technical expert Jim Austin, along with Fantasy’s own Alberto Hernandez and James Gangwer. The new renovation features an Avid S6, Meyers Acherons and HMS12s, as well as connections to the large reverb and chamber collection in the studios. It also has ISDN connection for any additional post-production work or listening. Fantasy Film Center and Fantasy Studios continue to provide professional services for the film, video, virtual reality & video game communities. Full-time administrative, tech, and support staff are on site. 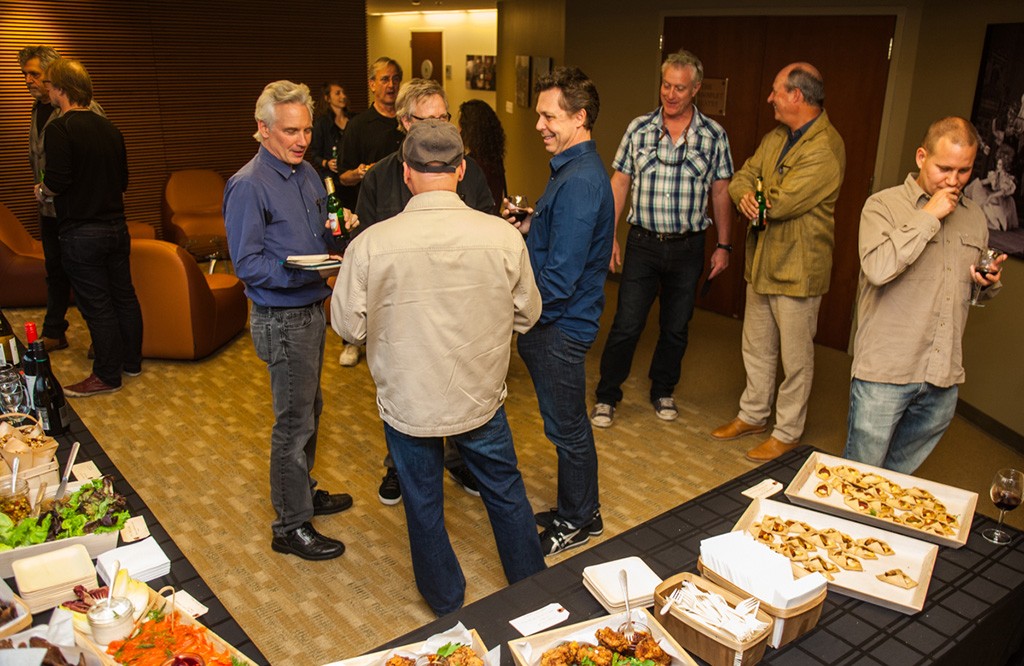 Attendees of the Cutting Edge event at Fantasy Studios enjoy some delicious snacks and adult beverages. 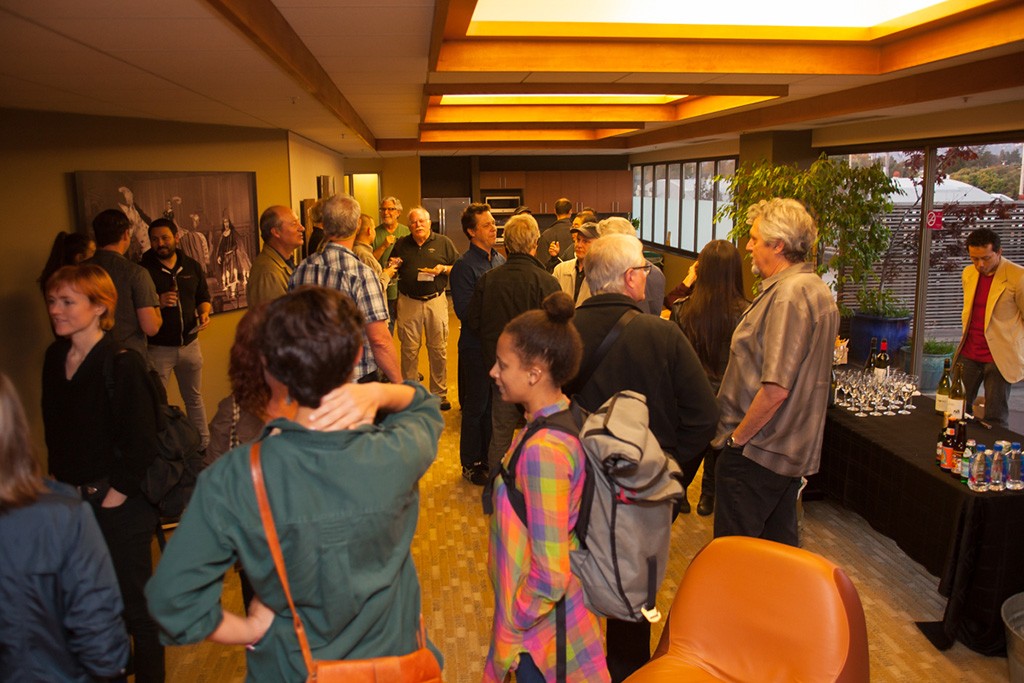 Invitees to the event at Fantasy Studios comprised a who’s who of the Northern California pro audio and sound-for-picture world. 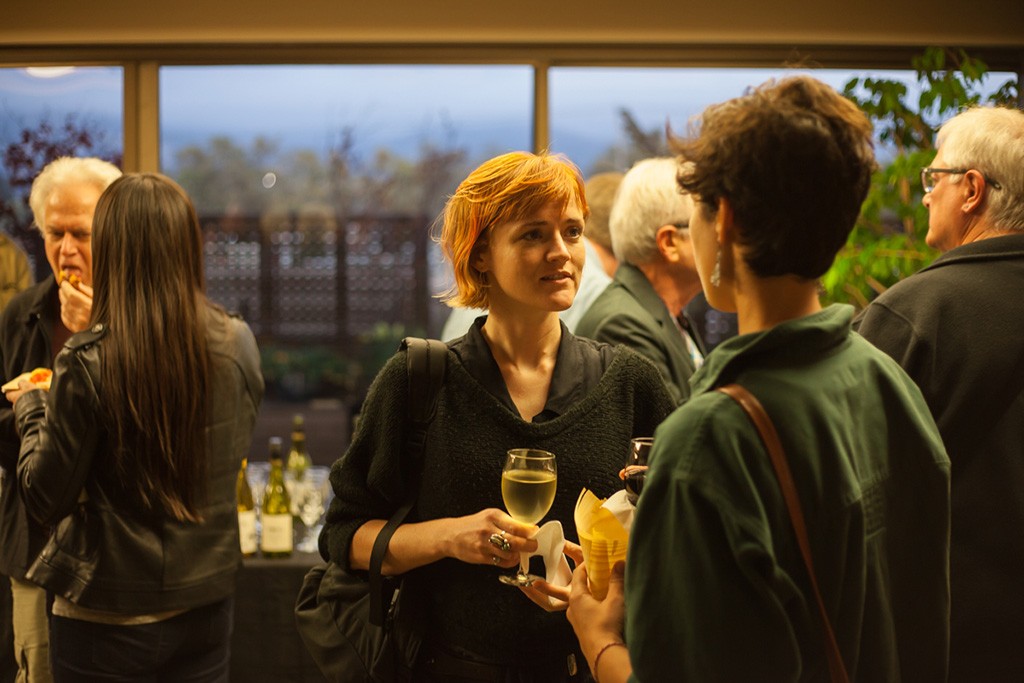 Guests mingle before the start of the Avid presentation.