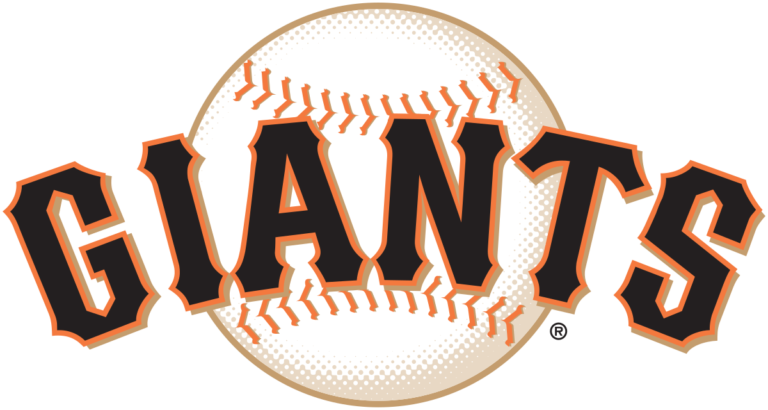 Digitizing thousands of hours of legacy media takes a solid commitment – and an effective technology roadmap.

The San Francisco Giants and ALT Systems partnered together to preserve 60 years of historical film and videotape archives in a multi-year effort known as the Legacy Project. This ambitious undertaking involved digitizing thousands of hours of  media that was sitting in warehouses – and in serious danger of deteriorating to the point where it would be lost forever.

Leading this ambitious effort were Paul Hodges, Vice President of San Francisco Giants Productions, and Brad Martens, the team’s Manager of Media Systems & Workflow. The duo made a successful case to preserve the media collection do the organization could leverage its value.

Hodges, Martens, and their colleagues crafted a plan to centralize the media in a facility where it could be readied for digitization. Then, Hodges reached out to ALT Systems San Francisco-based workflow team that had been a long-standing partner of the Giants.

As Brian Botel, ALT Systems Vice President of Business Development put it, “We have been the Giants’ file-based media systems integrator for more than 10 years, providing technology and workflow expertise so the team could leverage audio and video content to tell its story. Once the decision was made to digitize the archive collection, it was a natural fit for us to help Paul and his teammates kick-off the Legacy Project.”

Today, the team is on the cusp of having the digitization process completed and looking forward to using Artificial Intelligence tools to enrich existing metadata. 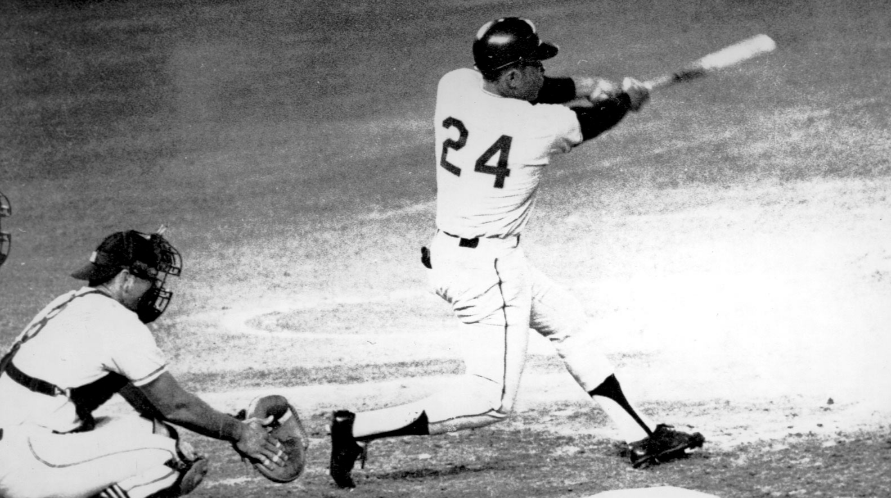 “The history of this great organization was locked up in a warehouse where neither the organization, our partners, nor our fans could access it.

Once our management saw the incredible value of this precious resource potentially being lost to time, we depended on ALT Systems to help us protect and preserve the media.”